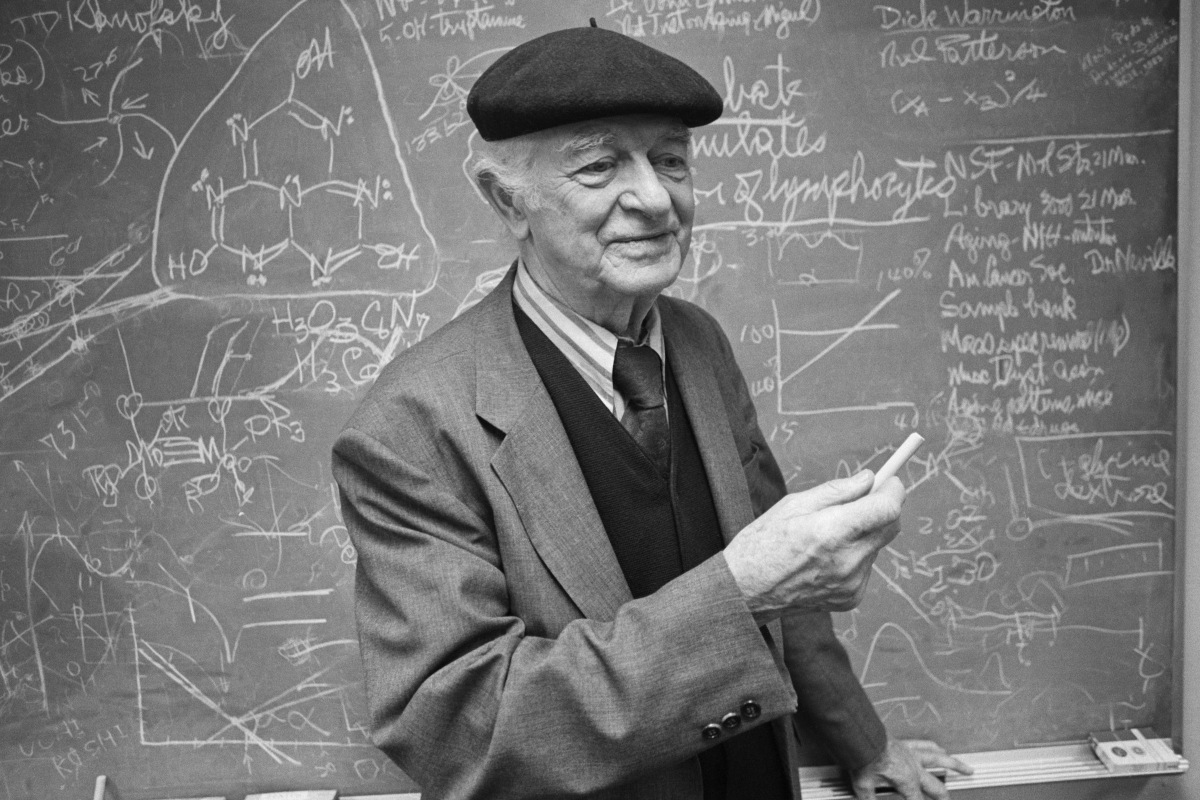 “I’m not going to prepare you for college.  Even though you are in an AP Senior English class, we will not be focusing on preparing for college” stated my teacher on the first day of school.  He went on to explain that for far too long, teachers have focused so much on the preparation for college that the students never accomplish anything except prepping for college.  We end up spending too much time planning for a future time instead of living in the present.   He talked about how many of his students have had parents pass away before they graduate high school and even the students he has taught who have died before graduation.  Those people are what motivates him to not teach us in preparation for another time in our lives.   We don’t know when it will be our turn to die, so he wants us accomplishing this year not prepping to accomplish.

His philosophy, originally, made me nervous.  I was afraid about being prepared to pass the AP test and being ready for college classes.  But then I stopped to really think about what he was saying and it all made sense.  I have at least seven friends whose parents have been deathly ill, whether by cancer or other means, just in high school.  The heartbreaking part is that more than half of my friend’s parents died.  I know two students who are battling sickness with their life on the line. I don’t want to be taught how to be prepared for college, I need to be taught about doing important things now and not waiting until I’m older.  Young people can do amazing things.  Just look at the sixteen year old girl who is speaking out about girl’s education in the Middle East even after the Taliban tried to assassinate her a year ago.  Malala Yousafzai, had been speaking out on the issue since she was eleven years old.  Can you imagine the courage it takes to speak with such an influence that the Taliban plots an assassination attempt on her?  And people listened!  No one speaks for that long without a big audience!  Young people can do big things, if they find a need that the are passionate about and decide to do something about it.  Probably the biggest thing that holds them back, is not having enough time.  What a shame to let passionate young people squander the time they would love to devote to their passion in busy work and pointless projects.

There has been a rise of twenty percent projects throughout schools in America.  Basically, the student is able to choose what they will do for their project, knowing that it has to be big enough to be worth twenty percent of their grade.  Most teachers don’t care if the project floats or sinks, as long as the student did everything they could to make it work, troubleshot, and learned lessons from it.

I am a huge fan of the twenty percent project.  It gave me the chance to resume work in the organization that I co-founded called Give a Smile Association.  I never thought I would have time to continue my efforts with it, until I was given the opportunity to do a twenty percent project. My friend and I founded the organization in fifth grade, after I went to see my grandpa in stroke rehab and saw the joy that my family indirectly brought to a woman in the stroke ward who seemed to have no one.  She would come into the visiting room every time we were there, and smile at our interactions with my grandpa.  She had been in the stroke center for longer, but my grandpa was doing better at his rehab.  I hypothesized that feeling loved and cared about leads to quicker recovery, shared my theory with my friend and thus Give a Smile was born.  We would spend the whole time at sleepovers making handmade cards that let patients know someone cared about them.  We went to my school and helped the younger kids make cards.  In all, we probably had delivered 300 cards.  For my twenty percent project, I made a goal of having 1,500 cards made in a month and a half.  I emailed all the teachers at my high school asking for their participation.  I got around 25 replies.  That may seem like a lot, but for a school with 200 teachers, I was a little disappointed.  Still, I persevered.  I ended up collecting just over 3,500 cards from those 25 teachers.  I was in awe of all the cards that had been made.  I was able to touch 3,500 lives for the better with a twenty percent project.

The twenty percent project’s goal wasn’t “preparing me for college”, but it did better than almost any other way I could imagine. It taught me communication, time management, organization, letter writing, and a host of other skills that are necessary not only for college but for life in general.  So long live classes that teach life skills with college readiness on the side.  They are the class of the future, for sure.